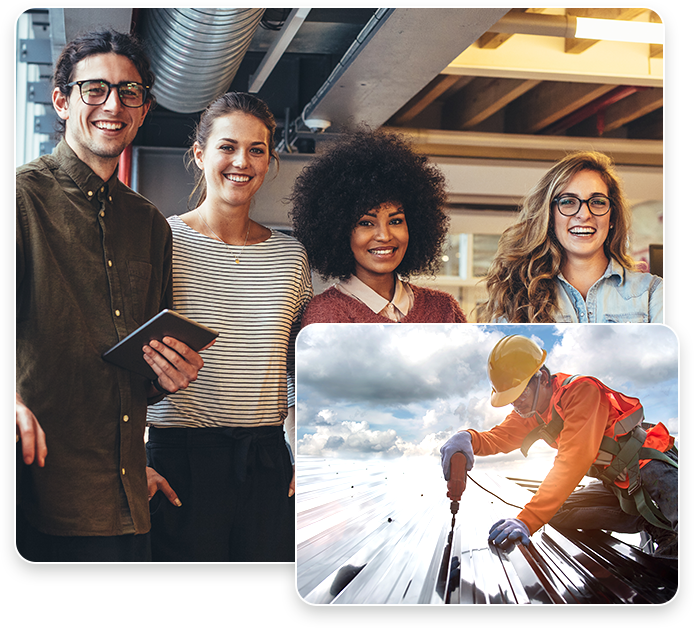 Roofing School of Illinois have helped over 1,853 contractors
get licensed.

We have saved our clients time by simplifying 4000-page textbooks that cost over $2,100. Not to mention, about 20 hours of studying and with no exam preparation.

Time is money, especially in the roofing business. Space is limited, so sign up and reserve your spot for our next class.

THE ROOFING EXAM PREP FOR EVERYONE

Instead of studying on your own, which most people find challenging,
we optimized everything you need to pass your roofing exam.

Our students range from years of roofing experience, all the way to students who know nothing or have never done roofing that pass the exam on the first try. We dedicate ourselves to keeping the class fun educational and most importantly getting your state license.

Not only will you come out of the class ready to pass your exam, but if you have an interest in learning
and having a successful roofing company we can help.

The Roofing School of Illinois will not only help you get your license, but helps you grow your business to a higher level. We can help you become that successful company you want to be. 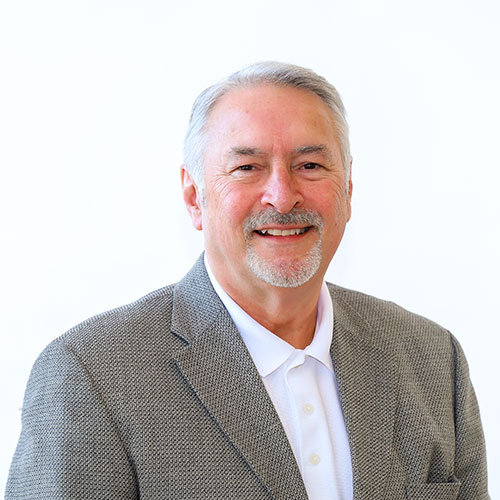 John has a passion for helping people learn what he wishes he would have been taught at an earlier age. At the current age of 66, he has traveled, taught and motivated thousands of people in both the United States and Canada.

John has experience in construction, Public Adjusting and education as a Director of Admissions at Colorado Technical University.

At the age of 37, John began his own business in sales. His growing success led him to conduct training and motivational seminars in cities such as Chicago, New York, Los Angeles, Boston, Detroit, Seattle, Vancouver, Toronto, Edmonton, and others.

In continuing to pursue his passion for teaching, John wrote a new hire orientation. His contribution helps train all new hires for a company in the roofing business. In addition, John holds an instructor position here at the Public Adjuster and Roofing School of America.

John and the entire team at the Public Adjuster and Roofing School have the same goal as you, pass the exam. By the end of this course, you will be ready! 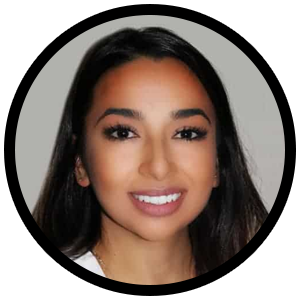 Our enrollment coordinator has helped assist over 1,853
contractors prep for their exams and get their careers moving.